The roof is an often neglected component of the building envelope, but in fact, the topmost layer on any building is like a crown – it completes the look and enhances the best features of the building exterior, while also playing a very important protecting role. If you look at the roofs in your town or city, you will see that they are extremely – every roof features a different style and a different material. However, all these different roofs are just creative variations of a limited number of popular designs – here are the most common roofing styles that can be installed, maintained, and repaired by Highlands Ranch roofing companies.

The simplest roof type, also known as pitched roof, a gable roof is a structure that features a triangular shape made up from two slopes that meet at the top. The solution is preferred not only for its simplicity – the steep sloping angle of the sides ensures that water and snow are efficiently shed by the roof and gable roofs are also the choice of homeowners looking for more attic space. However, the steep angle has its cons, too – high winds and hurricanes can cause more stress to these roofs than to other, flatter structures.

These roofs feature slopes on all four sides, with the slopes meeting at the top to form a ridge. Hip roofs are very stable, they shed water and snow just as efficiently as gables, but they feature relatively short slopes, therefore winds and hurricanes are not so dangerous for them. If you choose this solution, you must know that hip roofs are complex structures that require installation by an experienced professional.

Also known as French roofs, these special roofs are made up from double slopes on each side, one sloping at a lower angle, the other one steeper, so it is practically two roofs assembled to form one, complex structure. The solution adds special elegance to any building and it also maximizes the space available under the room – the rooms under mansard roofs are large and spacious.

In the past, we used to see flat roofs only on commercial and industrial facilities, but as architectural designs are moving in the direction of minimalism, flat roofs have become a very popular choice for modern buildings, too. Flat roofs come with lots of benefits: they don’t interfere with the design components of the building, they are suitable even for buildings in storm-prone areas and the materials used for building them are among the most modern and most durable ones, such as metal, BUR, TPO, EPDM and other synthetic products. Flat roofs are also very quick and easy to install and most of them don’t require any special attention, other than regular cleaning and inspection. They have only one enemy, ponding water, but even that can be avoided with suitably designed and maintained gutter pipes.

A skillion roof is the typical shed roof, made from one slope attached at the top to a taller wall. The solution is very easy to install, it is economical and very attractive when installed on modern buildings. 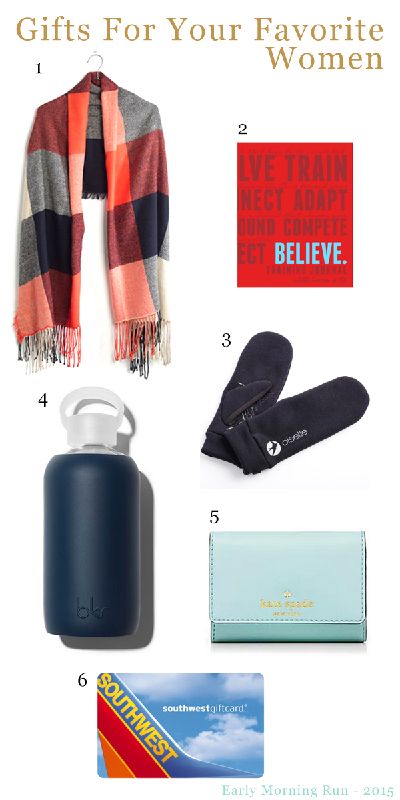